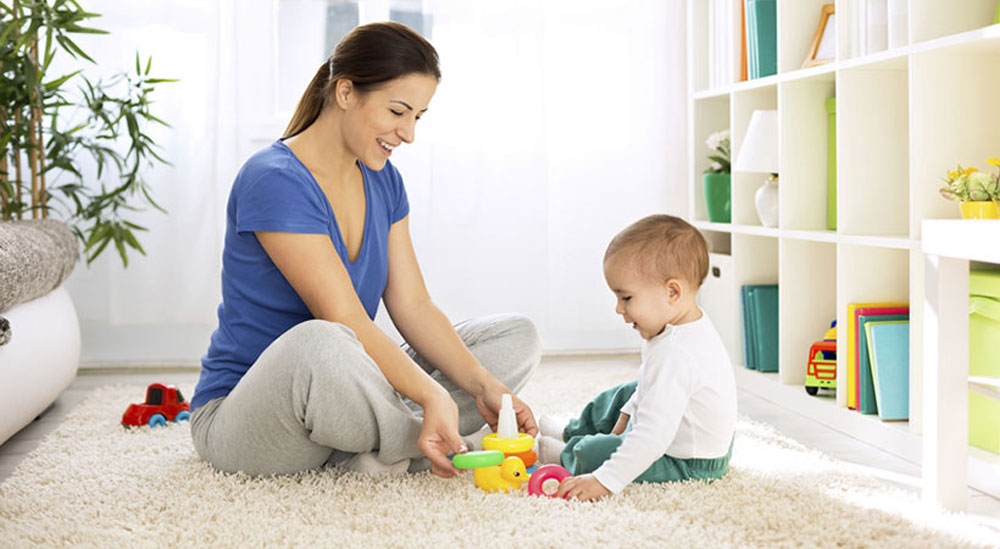 How To Identify A Tick Bite

If you spend time outdoors or have pets that go outdoors, you need to beware of ticks. These small bloodsucking parasites are virtually everywhere. Although they aren’t necessarily deadly, they can spread serious diseases and cause infections at the bite site. Identifying a bite is vital to avoid an increased chance of infection. 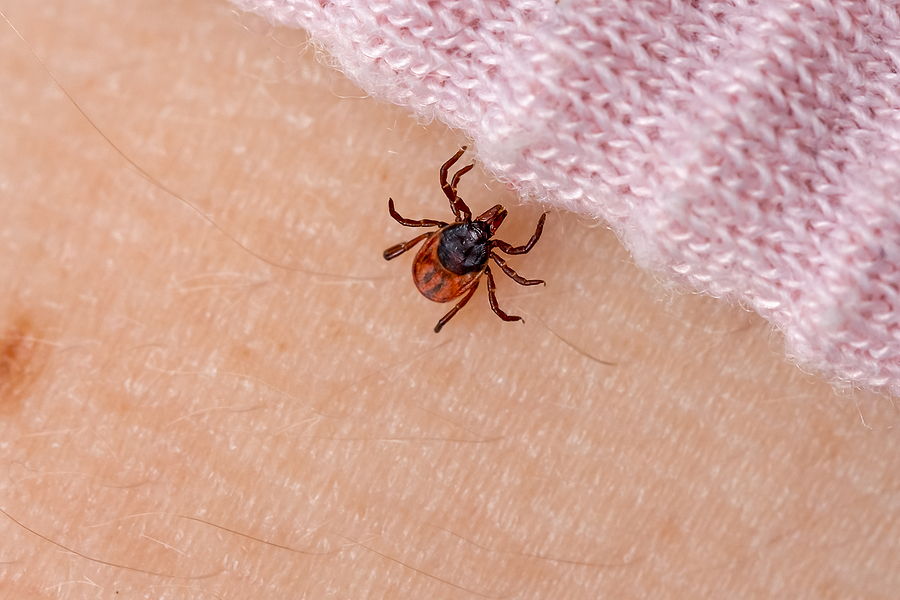 Ticks thrive in the fur and feathers of many birds and animals. Tick bites occur most often during early spring to late summer and in areas where there are many wild animals and birds, such as wooded, grassy fields.

Many tick species can and do transmit diseases from their bites to animals and people. Some of the diseases you can get from a tick bite are severe and cause debilitating conditions. Most ticks are so small that they can be difficult to see. They crawl onto you or your clothing often without being noticed.

Once a tick finds a place to latch on and feed, it will bite and stay there anywhere from a few days to 2 weeks. Ticks bite once, not repeatedly (like most other insects) and they use that site to feed until full or until you find it and remove it. Ticks fall off on their own once full but the longer they stay the higher the risk of disease. Most tick bites are painless and cause only a minor reaction. In fact, it’s likely you won’t feel anything because the bite doesn’t hurt, and it isn’t usually itchy. Because ticks are often very small, you might not even see it at first.

Often a small red bump will appear where the tick bit you. Some people’s bodies react to ticks with 1 to 2 inches of redness around the bite. That red area won’t get any bigger unless there’s a bullseye rash which is a sign of a potentially serious disease and a medical checkup is essential.

A tick bite is never something to brush off, forget about, and deal with later. Many ticks carry microbes that can cause a variety of diseases. If diseases caused by tick bites are left untreated, they can even lead to serious health problems that could potentially affect your muscles, joints, brain, heart, vision, and nervous system. Many tick-borne illnesses can have serious consequences that alter your lifestyle and activities by limiting your mobility, cognition, and overall quality of life.

Knowing how to identify a tick bite and recognizing the general symptoms of tick-borne diseases can alert you to possible health risks sooner, so you can consult with your healthcare provider about appropriate next steps as soon as possible. Other bug bites can sometimes resemble tick bites, and therefore, it isn’t always easy to know whether you or a loved one have been bitten by a tick.

Some sure signs that the bite is from a tick:

If you suspect you’ve been bitten by a tick, clean the area and watch it closely for any signs of infection or red flags that might need a medical checkup. Most tick bites will heal quickly and won’t require further care. At Spence’s Pest Control we can treat your exterior areas as well as interior to help deter ticks and other pests that pose potential health risks. Contact us today for an inspection and estimate 804-276-6703. 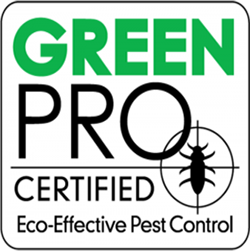 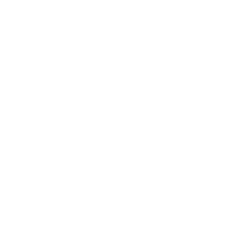